After an amazing Edinburgh Fringe festival where we had to add extra dates due to popular demand The Singing Psychic is bringing her hit Ed Fringe show back to London and also starting her THE SINGING PSYCHIC GAME SHOW! It is monthly at The Phoenix Artist Club, Covent Garden.
There are lots of videos online as well YouTube including webseries SONGS OF BREXIT online and The Singing Psychic has also done some very special horoscope readings for each of the zodiac signs, so now you can check exactly why your relationships are going wrong 😉

6.30pm, Sat Feb 18th 2017 at the Vaults, Waterloo. Tickets go on sale Dec 3rd as part of Vault Festival. This is the only chance yo see the  award nominated Edinburgh Fringe Show in London til then.   bookings (specify 18.30http://www.vaultfestival.com/event/face-to-face-festival/2017-02-18 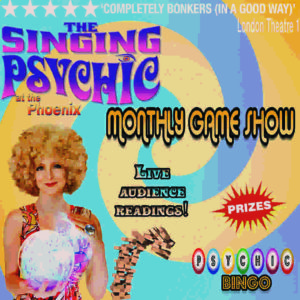 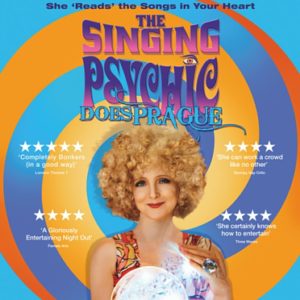 Friday 11th March 2016, The Salisbury, Green Lanes, North London. In honour of International Women’s Day, all details on flyer below 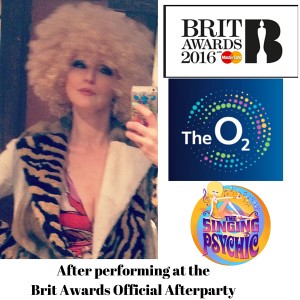 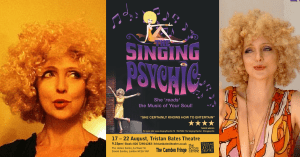